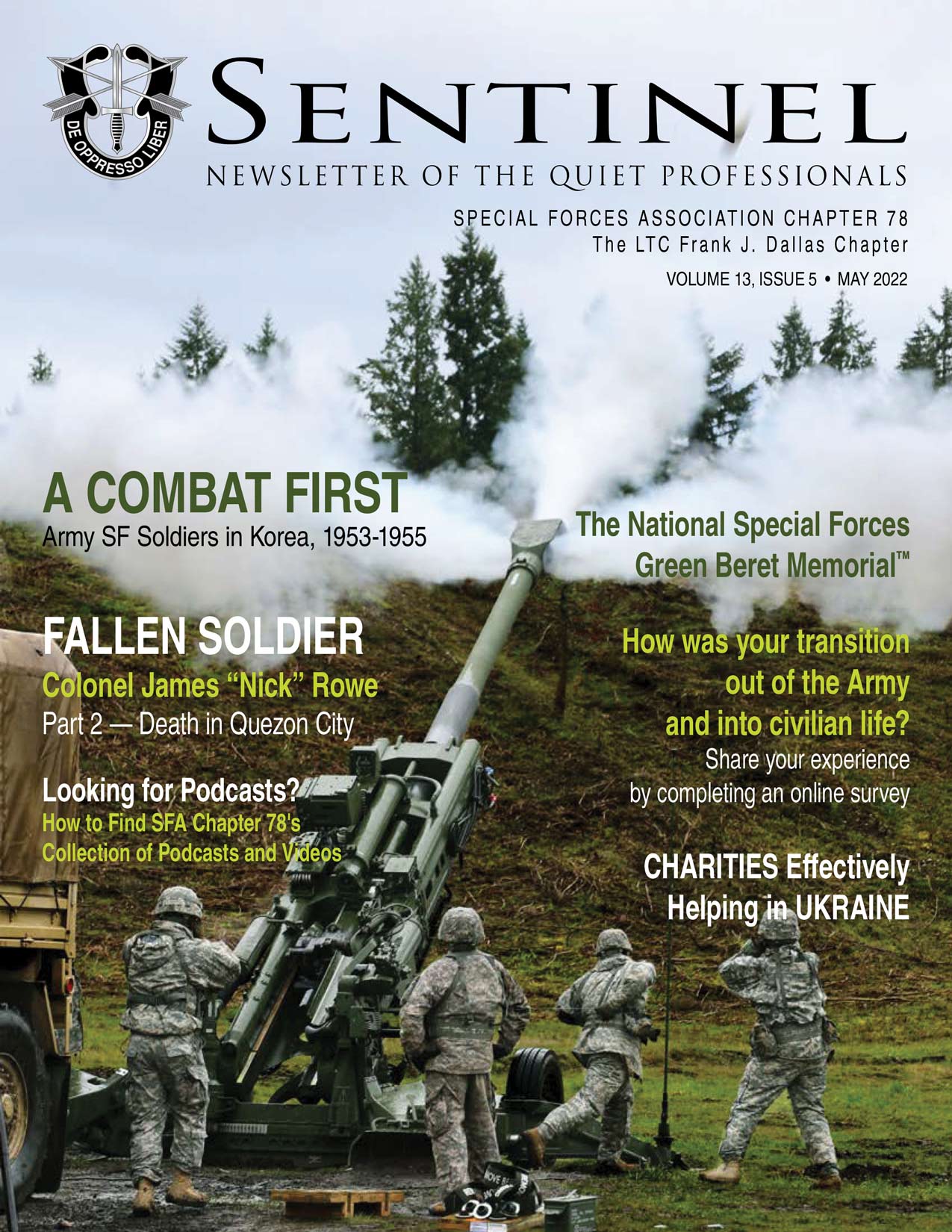 On April 21, 2022, the Pentagon announced another $800 million in security assistance headed to Ukraine. Included in this 8th drawdown package are 72 155 mm howitzers with 144,000 artillery rounds. This shipment is addition to 18 howitzers, including 40,000 artillery shells sent the previous week — a total of 90 howitzers with ammunition.

This month’s cover photo depicts some “newbies” learning the 155mm M777, such as many Ukrainians will be. Spc. Brianne Kim’s Army.mil 2017 story about the Redlegs of the 81st Stryker Brigade Combat Team gets us quite a bit closer to the experience. They will be trading off increased setup time for superior capabilities.