The Vietnam War was still raging on in 1970 when Edwin Starr’s most memorable song asked “WAR — what is it good for?” Like many of my fellow veterans, at the time I despised peaceniks and disliked anti-war songs. But then a prominent Civil War veteran I admired showed me what war is good for.

That long ago, but still officially undead, veteran was Ambrose Bierce, who wrote that “God created war so that Americans would learn geography.”

Early in the Civil War, Bierce joined the 9th Indiana Infantry, and soon learned geography the hard way — in combat. Bierce proved very brave under fire and deeply concerned for his fellow soldiers. He fought in the first organized land action of the war — the Battle of Philippi; and then the Battles of Rich Mountain, Shiloh, Chickamauga, Franklin, and in the Battle of Kennesaw, where Bierce suffered a traumatic brain injury, and was sent back to Indiana to recover (it is doubtful that he ever completely recovered). Despite the severity of his wound, he was soon back into the war.

After returning to his unit, Bierce was promoted to 1st Lt, and served as topographic engineer on the staff of General William Babcock Hazen. Bierce’s new duty was to organize and command topographic teams (what we’d consider recon teams) to reconnoitre and map potential battlefields.

After the war, Bierce hoped to continue his military career, but despite the support of officers, including generals, he was caught up in the Reduction in Force, and headed west to San Francisco, where he became a notorious misanthropic and humorist journalist, social critic, and author of popular and enduring tales of ghosts and terrors. And of course, he wrote about war — and did so at least as well as any English language writer ever has. In “A Bivouac of the Dead” he infuriated many by writing on behalf of all who fought on both sides of the Civil War. He wrote, “They were honest and courageous foemen, having little in common with the political madmen who had persuaded them to their doom…”

Bierce had a bitter life and was often called “Bitter Bierce.” Among the California literati of his era, Bierce had friends — and enemies. Among his enemies were the famous writers, Bret Harte and Mark Twain, whom Bierce despised as snobs and cowards for their having found ways to avoid participation in their generation’s war.

Toward the end of his life, Bierce made a pilgrimage to the areas where he fought during the war, and there he felt at peace among the ghosts, both USA and CSA, who died there. His last known words were in letters to a niece, who was the only member of his family he hadn’t alienated, another letter to an old friend, and a few words to some reporters he encountered. He announced that he planned to participate in the civil war in Mexico, and hoped to be put against a wall and shot to shreds down there. Although he was said to have been seen in Chihuahua in January, 1914, and while there are many legends about Bierce’s end, his life span will always be read as “June 24, 1842 – ??” This is probably the best book of Bierce’s works for Sentinel readers. It includes the classic story “An Occurrence at Owl Creek Bridge” and many more unforgettable stories, such as “What I Saw of Shiloh”. If you read only one Bierce book, this is it. 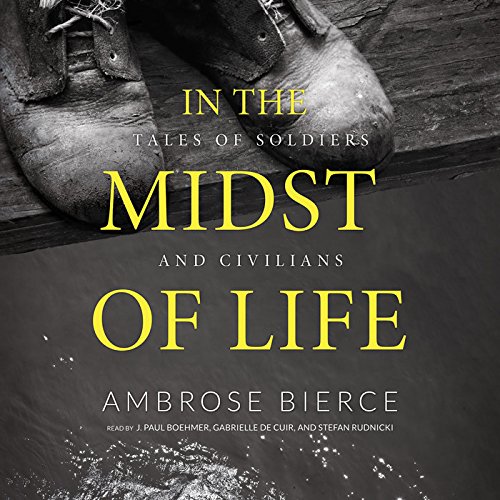 IN THE MIDST OF LIFE: Tales of Soldiers and Civilians

This book also includes “Owl Creek Bridge”, as well as “Chickamauga”, “A Horseman In The Sky”, “One of the Missing”, “Parker Adderson, Philosopher”, “An Affair of Outposts”, “One Kind of Officer,” and much more of that quality.

This is not a military book, but it is the probably the most humorous, cynical, curmudgeonly, sardonic, dictionary or thesaurus ever published in English or any other language. It ain’t like the other two books in this review, but it may be worth ­a look.

Note: One of my teammates in Vietnam fought, survived, went back home, got degrees in psychology and counseling, and spent a long career working with veterans with lingering problems brought on by military service. He calls Ambrose Bierce the all purpose posterboy of PTSD. 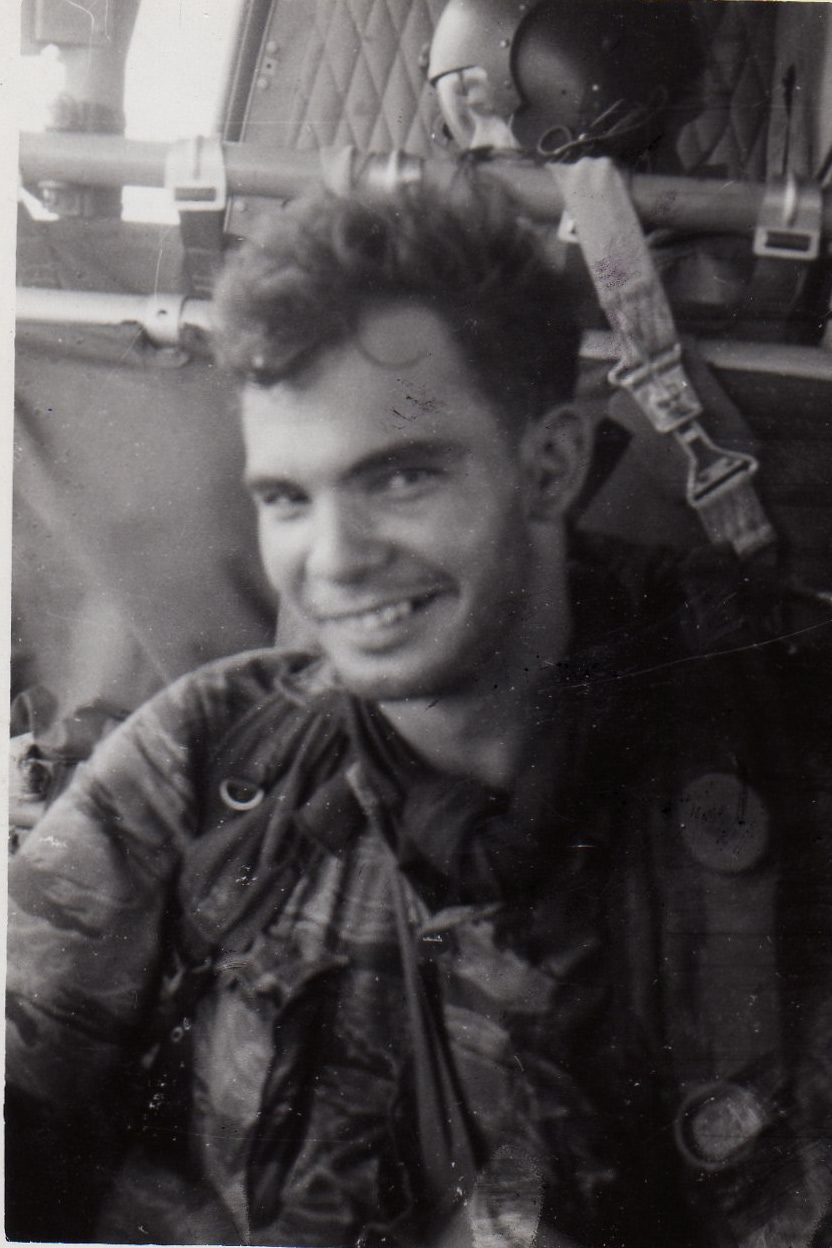