SFA 78 is the Frank J. Dallas chapter for a reason. LTC Dallas was one the early Special Forces soldiers and was an original member of the SF Decade Club, which was the predecessor of the SF Association. Read his biography to learn about the amazing soldier who represents the values of America and the Special Forces. 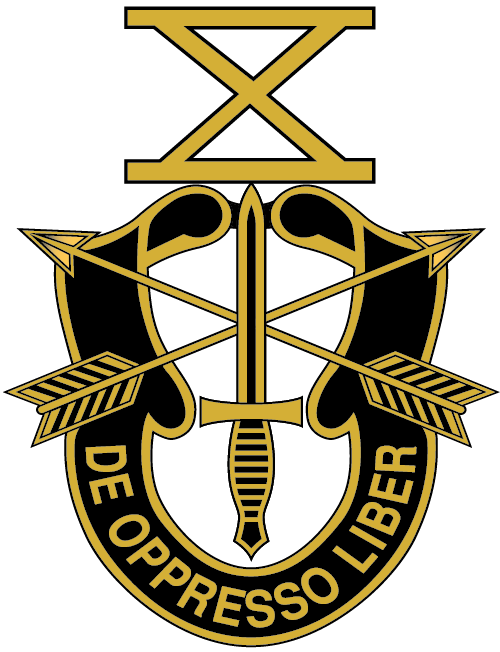 Other purposes for which the Association is formed are as follows: 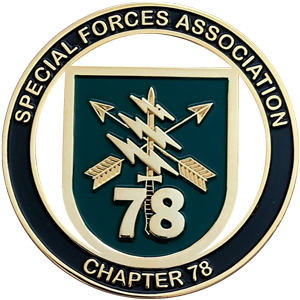 In May, 1998 Chapter 78 applied for status as a new chapter, with Ray Estrella acting as temporary president. As the South Coast Chapter LXXVIII (78), provisional status was received on June 23, 1998. Later that year, Chapter member Robert “Bob” Crebbs, acting as the Secretary, wrote and submitted the required paper work for the formation of our Southern California Chapter. In a letter to then SFA Executive Director Jimmy Dean, Bob requested that our chapter be designated the 77th. However because of the historical precedence of the 77th Group, SFA National denied the request and we remained Chapter 78. Following acceptance of the application and meeting all standards set fourth for new chapter formation, Bob Crebbs was elected as the first and founding Secretary of the Chapter. During the subsequent two years Bob prepared all necessary documents to comply as a chapter. After two years, on June 10, 2000 our status was upgraded from “provisional” to “regular” by the national office. On October 13, 2001 Chapter 78’s By-Laws were passed by a two-thirds vote of the membership.