Cast and crew from the “Ripple Effect” were given honorary membership in C78 for their portrayal of Special Forces Green Berets in the War Against Terrorism, An Operational Detachment A in Afghanistan.

Read more about C78 and the “Ripple Effect” 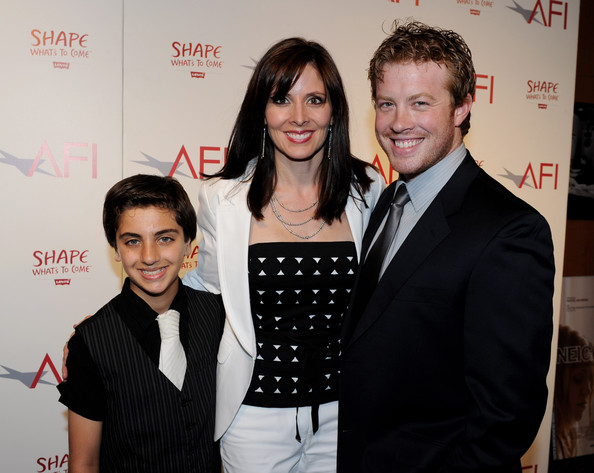 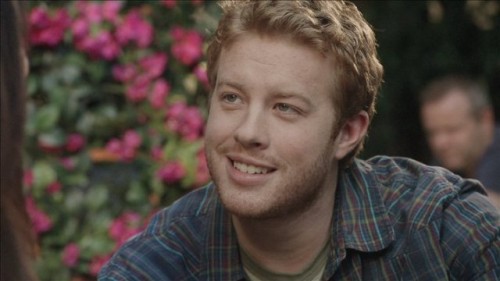 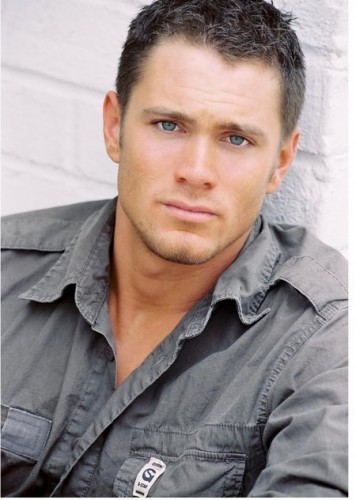