WHY I JOINED SPECIAL FORCES? I wanted to enter combat with the most elite unit in the Army.

MY FAVORITE STORY: Giving the Gospel and leading others to Jesus Christ.

THE GUYS I NEVER FORGOT: Many.

Read about Si in his first “Chaplain’s Hooch” entry, which was printed in the August 2022 Sentinel 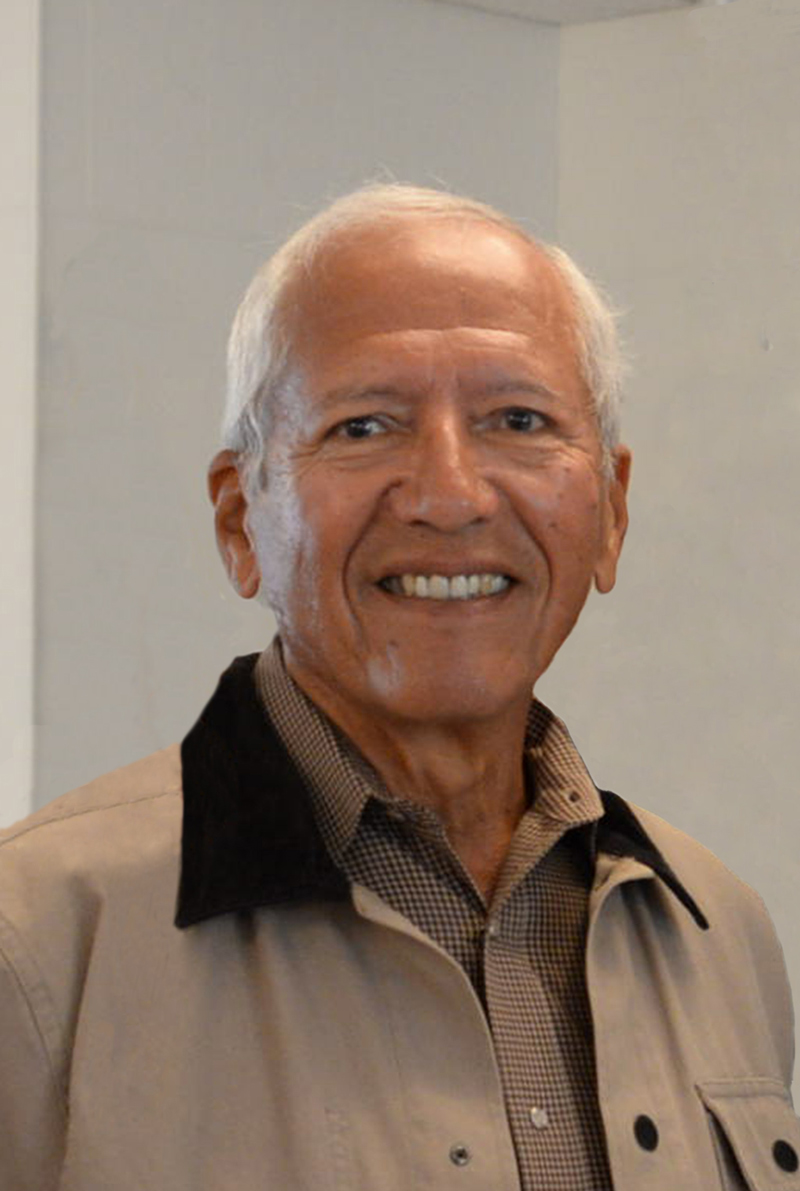