James “Jim” Morris served three tours with Special Forces (The Green Berets) in Vietnam. Both the second and third were cut short by serious wounds. He was retired of wounds in the grade of Major. He has maintained his interest in the Montagnards, the mountain peoples of Vietnam with whom he fought, and has been, for many years, a refugee and civil rights activist on their behalf.

His Vietnam memoir War Story is deemed by many to have initiated the genre of Vietnam War memoirs. It won the first Bernal Diaz Award for military writing, in competition with every military non-fiction book of the preceding decade.

Morris is author of the story from which the film Operation Dumbo Drop was made, was technical advisor for that film, and has written and produced numerous documentary television episodes about the Green Berets and the Vietnam War.

He is author of three books of non-fiction and five novels. As a book editor for Berkley and DELL he edited more than two hundred books, both fiction and non-fiction, most on military and adventure themes. As a contributing editor for Soldier of Fortune magazine he covered eight guerrilla wars during the early ’80’s. His work has appeared in Esquire, The Saturday Evening Post, and many other venues, including anthologies and college English texts.

He has appeared on MSNBC as commentator on Special Operations, and wrote a column on and during the invasion of Iraq for the San Diego READER.

His civilian awards are the Bernal Diaz Award for Non-fiction (1995), the University of Oklahoma Professional Writing Award (aka “Oklahoma Writer of the Year”- 1988, an honor he shares with Louis L’Amour and Tony Hillerman), Vietnam Veterans Foundation of the Arts Silver Star for Television Production for Vietnam: The Green Berets, for A&E, 1985.

His military awards are Bronze Star w/”V” Device and three Oak Leaf Clusters (four awards, two for valor and two for meritorious service), Purple Heart w/three Oak Leaf Clusters (four awards), Vietnamese Cross of Gallantry w/Bronze Star, Air Medal, Master Parachutist Badge, the Combat Infantryman’s Badge, and the Special Forces tab. He also has been awarded the parachute wings of the Republic of China, the Republic of Vietnam, and the Kingdom of Thailand.

He served as editor of Chapter 78’s Sentinel from December 2019 through December 2020. 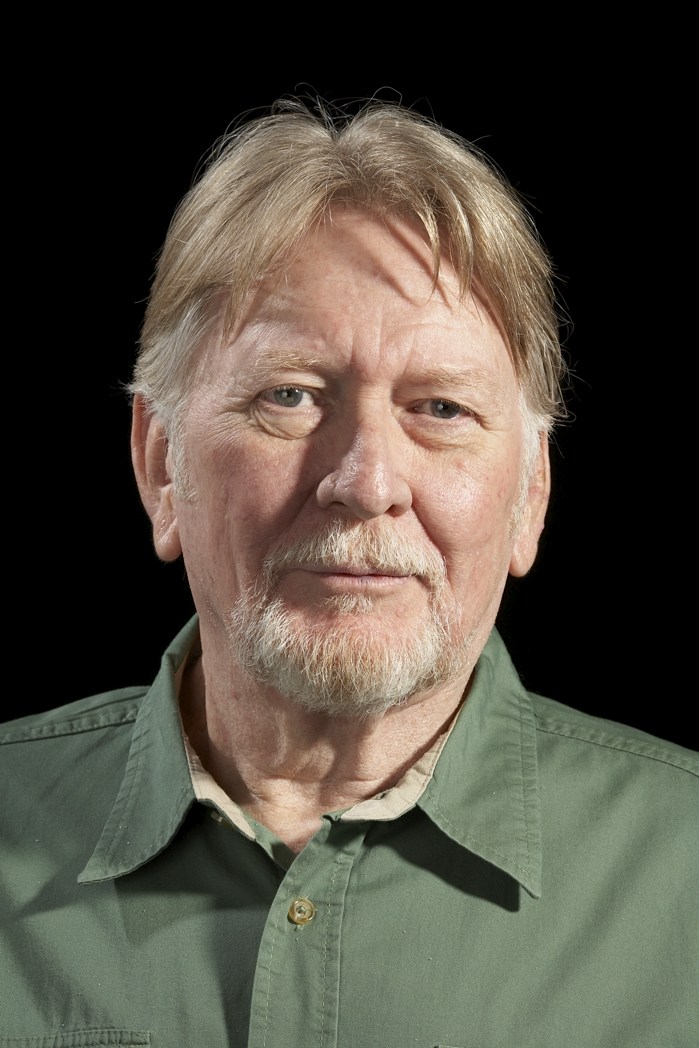