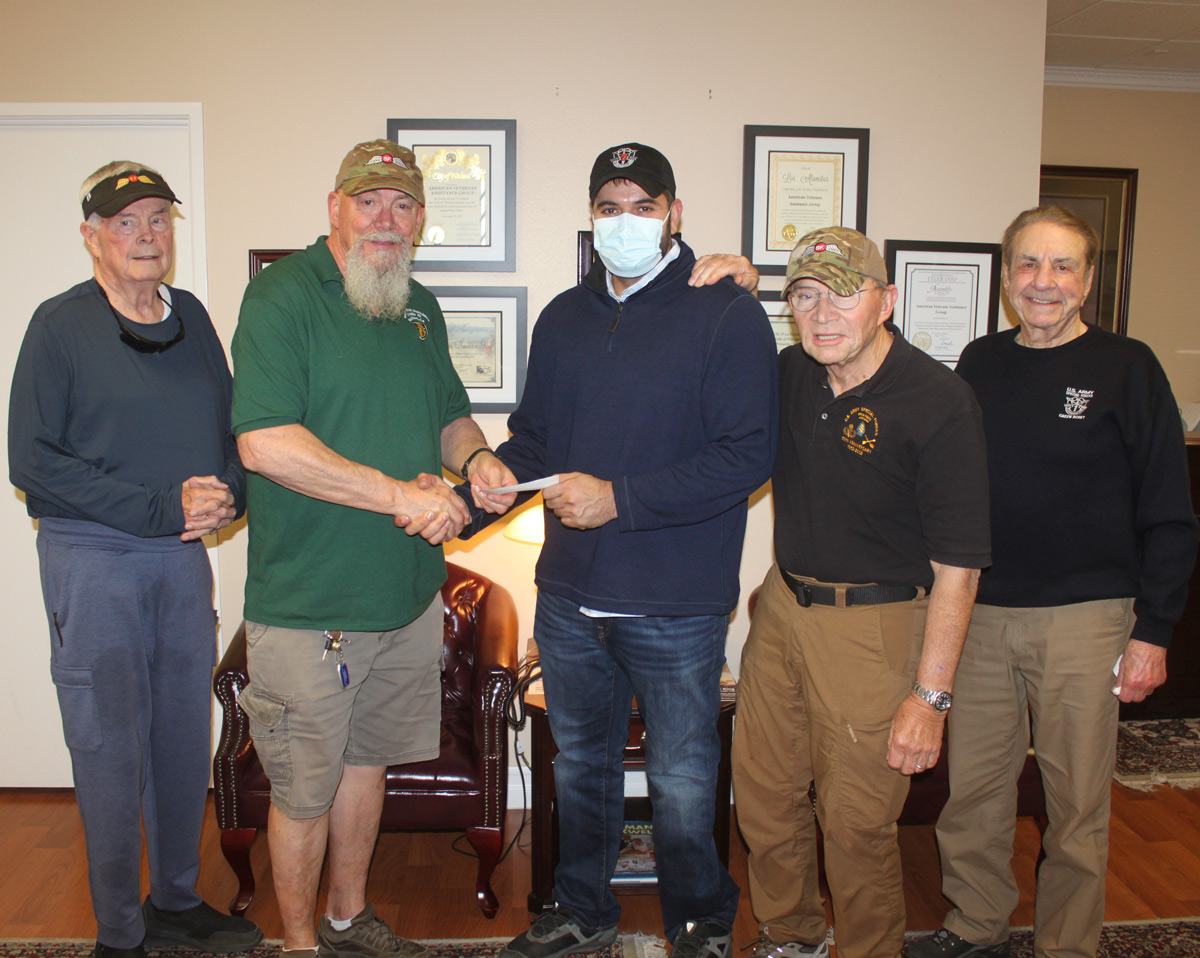 Nimo is thrilled with his new prosthetic leg, called a Hydraulic Ottobock that was donated to him with the help of SFA Chapter 78 among others in the SFA community. He says that he greatly appreciates all who helped; they have no idea how much pain he has been enduring for years. With his old, ill-fitting, and clumsy device he would get so many bruises in a single day that he needed to rest on the next day to recover, unable to work. Now he is able to work easily every day, and he even said it “kind of feels like my own leg.”

Besides the enormous difference in simply having something that fits properly, he now has something which actually helps him walk, not something he had to drag from behind him with each step. Not only does the ankle bend, allowing him to place his feet flat on the floor when he sits, but the hydraulics provide power to help him walk and climb stairs. He said it pushes him instead of holding him back. This clearly will help him navigate life more easily for a long time to come.

Nimo explains that even though his given name is Niamatullah, when he started working with American Special Forces at the age of fourteen they started calling him Nimo, which was much more efficient when quick communication was necessary, such as in combat situations. As his work skills and language skills grew he was asked to be an interpreter and became an invaluable team member. He worked through various critical assignments with different SF groups over the years.

Eventually he emigrated to California, settled in, and later accepted another assignment wherein he returned to Afghanistan.

He was back in California when Afghanistan fell. Besides all the anxiety of hearing about other interpreters being killed by the Taliban, and fear for his relatives that remained in country, his future wife, Nadia, an American citizen, was stuck in Afghanistan for months after the fall. She had been visiting her relatives and her passport had been stolen by an apparent Taliban while he was supposedly helping her get into the Kabul airport in August. She had to hide from the Taliban until she was transported out of country by an NGO far away from Kabul. This is why we were so secretive last year about Nimo’s real identity.

Nimo and Nadia are now on another new adventure as they recently married. They have the well wishes of all who know this wonderful couple.

Nimo is now employed as Project Manager of Refugee Housing for the non-profit Affordable Community Living. His duties include all phases of assisting Afghan refugees who have been vetted to have worked with American forces, often with SF. He coordinates their transfer from other NGO locations in the U.S. to one of two California manufactured home communities, one in Ridgecrest and the other in Mojave. These locations are ideal in that they largely resemble the desert environment where the immigrants were living in Afghanistan. The parks are also rural and now house other Afghans on whom these folks can rely on for mutual support.

It is fun to listen to Nimo describe the various things he is called on to do to help these folks become accustomed to their new environment. That ranges from accustoming them to American culture, to simply showing them how to use appliances they are not familiar with. It also involves lots of behind the scenes administrative tasks, such as helping arrange for schooling, and working with agencies such as DHA to set up food stamps, Medicaid, cash payments, and other legal paperwork.

He also hires some of them to do jobs where they can learn new skills such as painting and basic carpentry. Each family is given 6 months free rent and Nimo is hopeful that all will become self-sufficient within that time frame.

They are still in need of house and school supplies. Because the families traditionally sit on the floors to eat around a cloth floor covering, on some kind of carpeting, the bare floors in their new houses are uncomfortable and there is a need for large rugs, such as 9’x9’ or 9’x12’. Many of the immediate needs, such as plates and silverware, have been provided for now, but school supplies including backpacks, paper, and pencils are a current need as well. 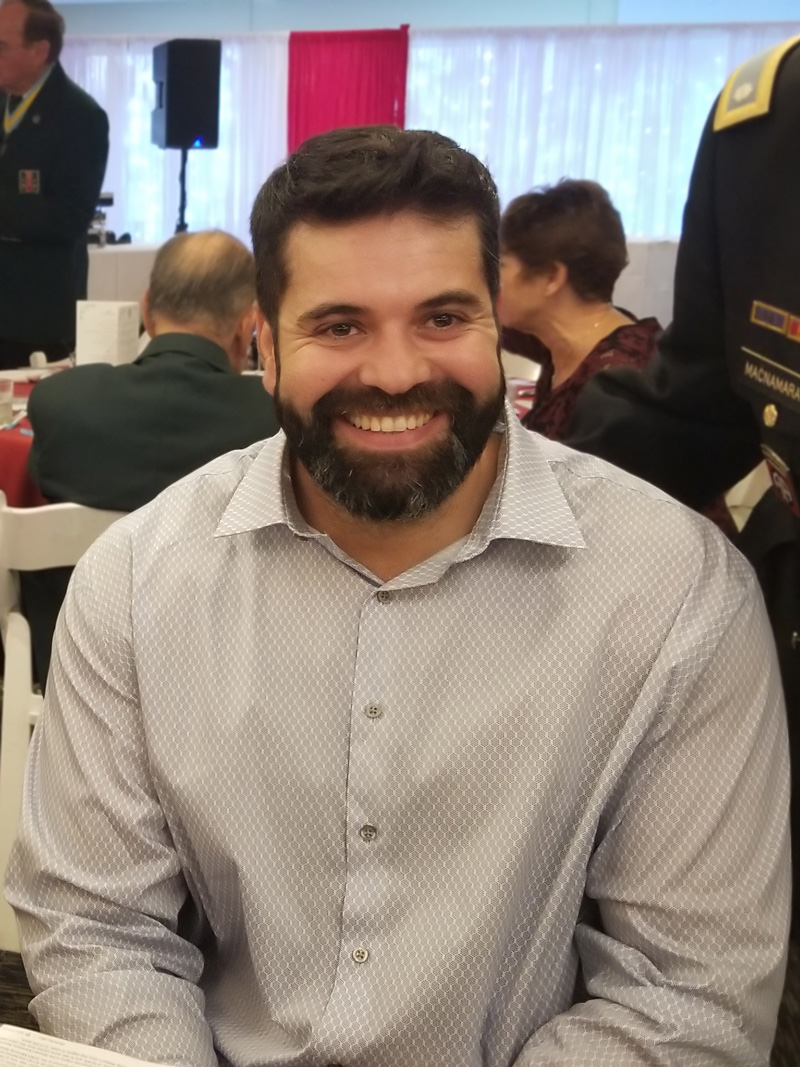