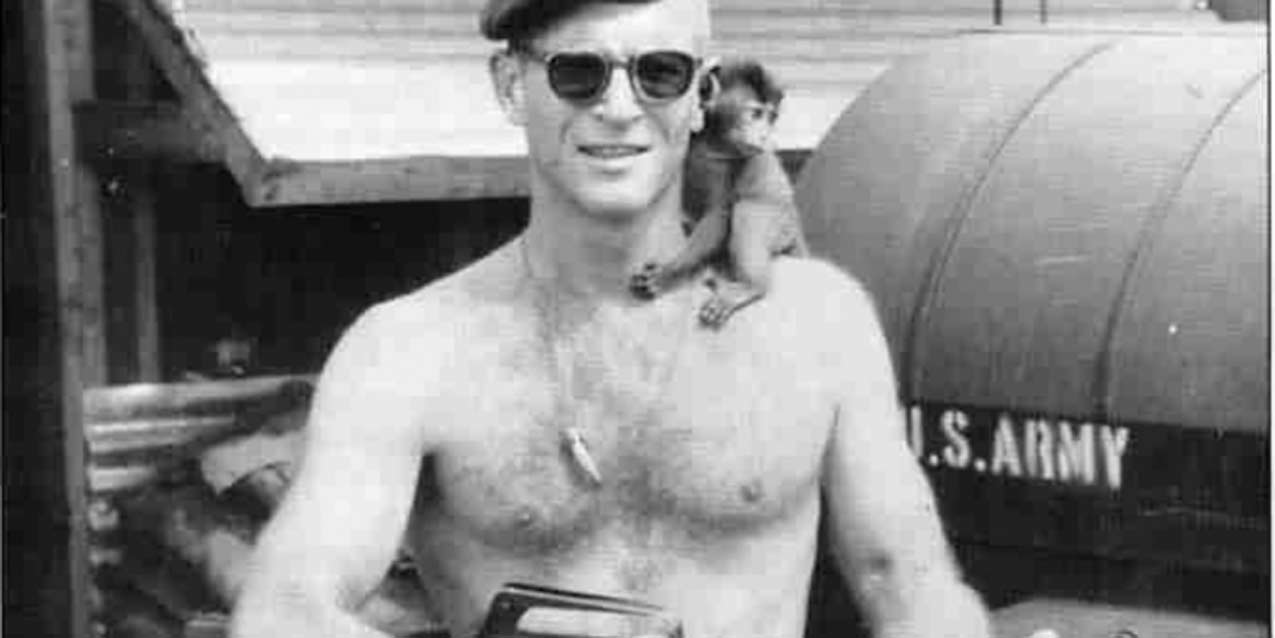 After 47 adventure-filled years of publishing Soldier of Fortune Magazine, I decided it was time to move on to other long awaited projects, including writing books of the SOF adventures. After having given it considerable thought, I am passing the torch to reporter Susan Katz Keating, who has contributed to SOF and has been a friend to the magazine since the early 1980s.

Susan first connected with SOF years ago, when she took out an ad in the magazine, looking for mercenaries. She can tell the story about how that went. Later, SKK facilitated PEOPLE Magazine to support retired Col. Jack Bailey USAF (Ret.) on a waterborne rescue mission. His was a twofold effort to help the boat people escape from Vietnam, where they were being persecuted, as well as to find out more information about Americans MIA from the Vietnam War. Bailey used a refurbished smuggling ship, the Akuna III. Other SOFers and I went on one of his rescue missions.

Since then, SKK accompanied our team at the Washington, D.C. waterfront involving encounters with foreign rebel leaders, and at gatherings with some of the most fascinating military figures of our day. She can tell those stories herself, about Nick Rowe, Charlie Beckwith, and others. She also can tell stories of intrigue in pre-war Dubrovnik and Sarajevo, and of action in Belfast and South Armagh during the height of the Troubles in Northern Ireland.

Over the years, Susan has written for Soldier of Fortune Magazine, as well as for other military and mainstream publications. In our pages, she wrote about war and warriors. Her article on the Battle of OP Nevada in Afghanistan was one of the last cover stories for the print magazine, and remains one of the most popular stories in the online magazine. Over the years, SKK wrote for SOF about American POWs in Korea, and the rise of China’s Peoples Liberation Army. She also wrote “How to Stage a Soviet Coup,” which was published shortly before Mikhail Gorbachev was pushed out of power in the USSR. 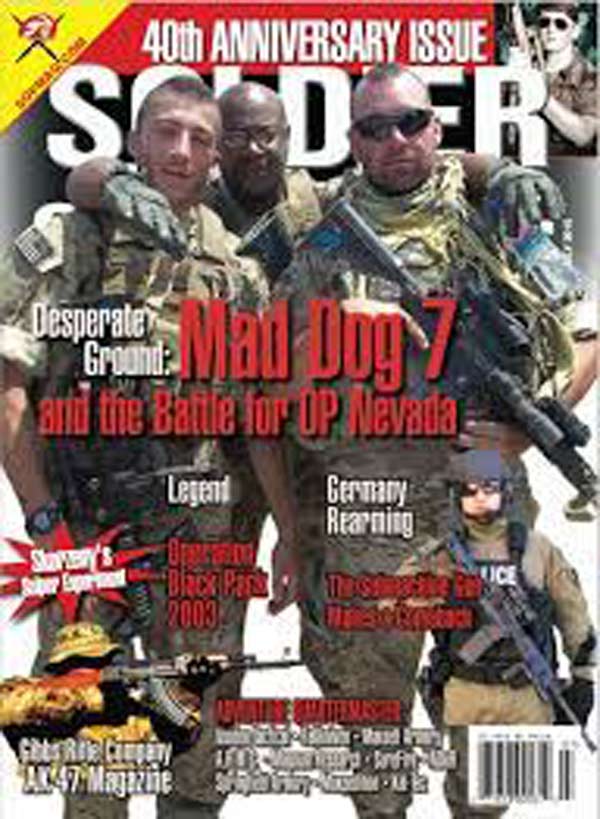 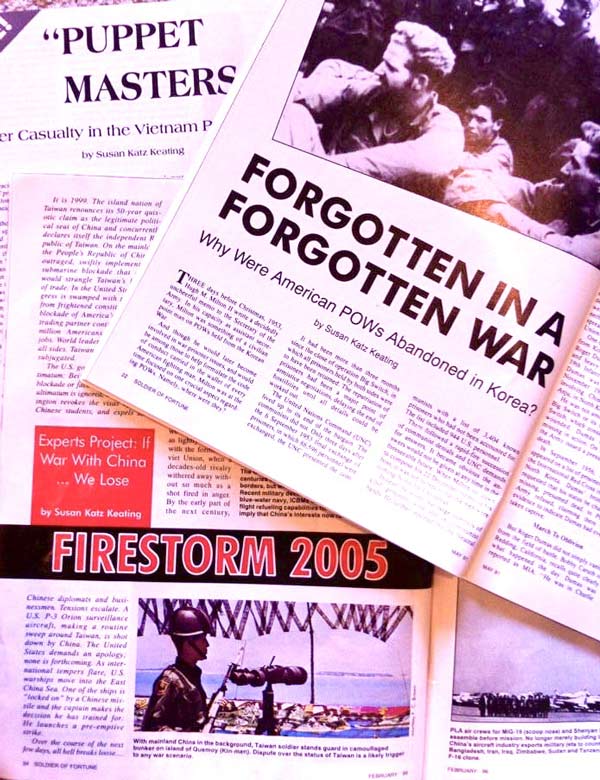 Here is a little more about the person I am passing the torch to.

Susan Katz Keating is an award winning writer and investigative journalist specializing in war, terrorism, and international security. She is Chief National Security Correspondent and assistant managing editor for Just the News, and previously was Senior Editor for national security and foreign affairs at the Washington Examiner. As a longtime military correspondent for PEOPLE magazine, she has broken stories there and in TIME on the U.S. military and domestic terrorism.

A former Washington Times security reporter, she is the author of Prisoners of Hope: Exploiting the POW/MIA Myth in America (Random House), and books about Saudi Arabia, Native American warfare, and other topics for young readers. Her work has appeared in Readers Digest, the New York Times, Air & Space, American Legion, VFW, RealClear Investigations, and other publications. She has been cited in the New Yorker, the Wall Street Journal, Salon, and other publications. She was a founding trustee for the National Museum of Americans in Wartime, and is secretary of the board of Military Reporters & Editors. She briefly was in the U.S. Army, where she earned her Expert rating on the M-16 rifle. She was editor of the Dixon Tribune newspaper in California. She was a director of the Travis AFB Museum, and served as restoration crew chief on a B-52.

I am convinced that Susan has the passion and is well prepared to carry on the legacy of the last 47 years of SOF Magazine, now online.

She is a strong supporter of the military and a patriotic American. She now is the publisher/owner of Soldier of Fortune Magazine.

ABOUT THE AUTHOR — In 1975, former Green Beret Robert K. Brown found his true calling as the publisher of an upstart magazine called Soldier of Fortune. Brown pushed the bounds of journalism with his untamed brand of reporting—a camera in one hand, a gun in the other. He quickly established a worldwide community as his notorious magazine drew the avid attention of action-seekers across the globe.

Brown and his combat journalists embedded themselves with anti-Communist guerillas and freedom fighters, often training and fighting alongside the groups they reported on. Brown himself accompanied teams to work and fight with the Rhodesians; the Afghans during the Afghan-Russo war; Christian Phalange in Lebanon; ethnic minority Karens in Burma; the ethnic tribes fighting the Communist government of Laos; the army of El Salvador; and the armed forces of struggling Croatia. Brown also sent medical teams to Burma, Guatemala, the Dominican Republic, Afghanistan, Bosnia, El Salvador. and Nicaragua, as well as Peru after a devastating earthquake.

Be sure to read his autobiography I Am Soldier of Fortune: Dancing with Devils, to learn more about the exploits of Brown and his veteran teams.