Gravediggers of Laos — A Poem by Dan Thompson

A Poem by Dan Thompson 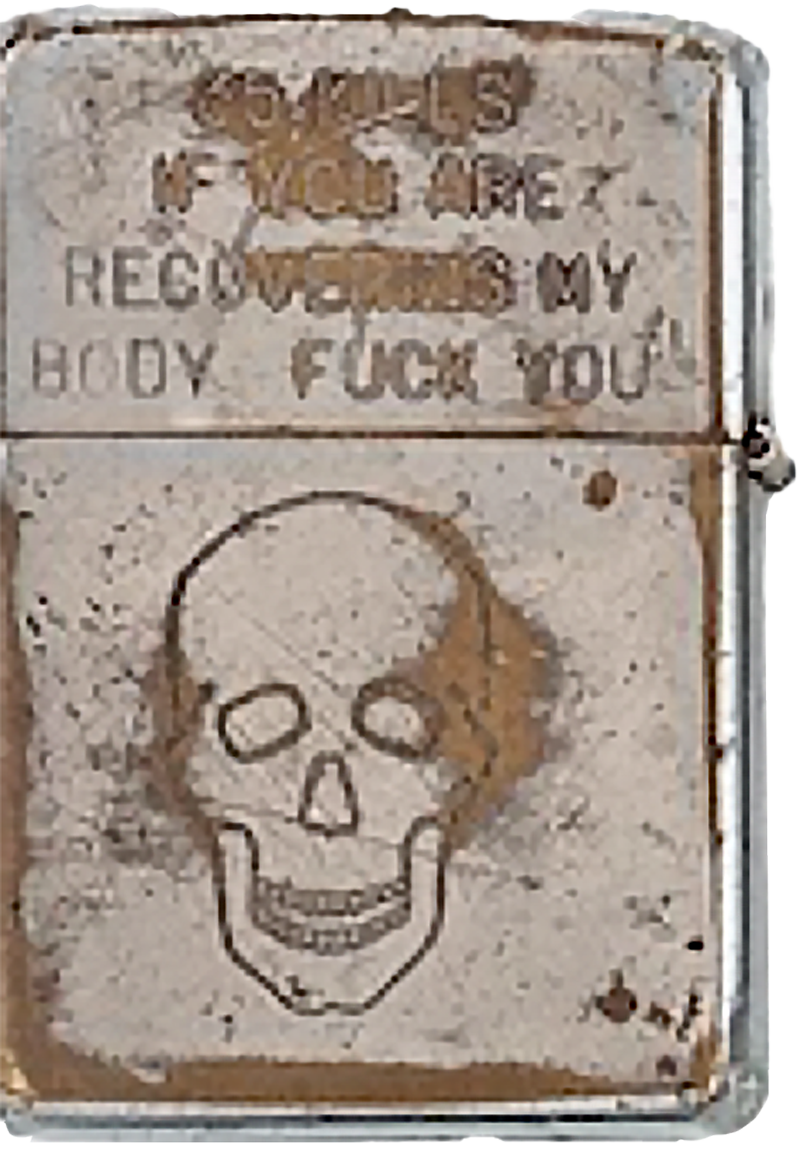 Another letter to the editor brought forth this amazing poem, filled with lots of reminders of the Vietnam War and the efforts that continue today to bring closure to our Gold Star and MIA Families.

Dan Thompson is a member of both SFA and SOA, which is most heavily populated with former SOG members. SOA prides itself in their efforts to keep the memories alive of those lost and continue the fight for those still missing and their families. 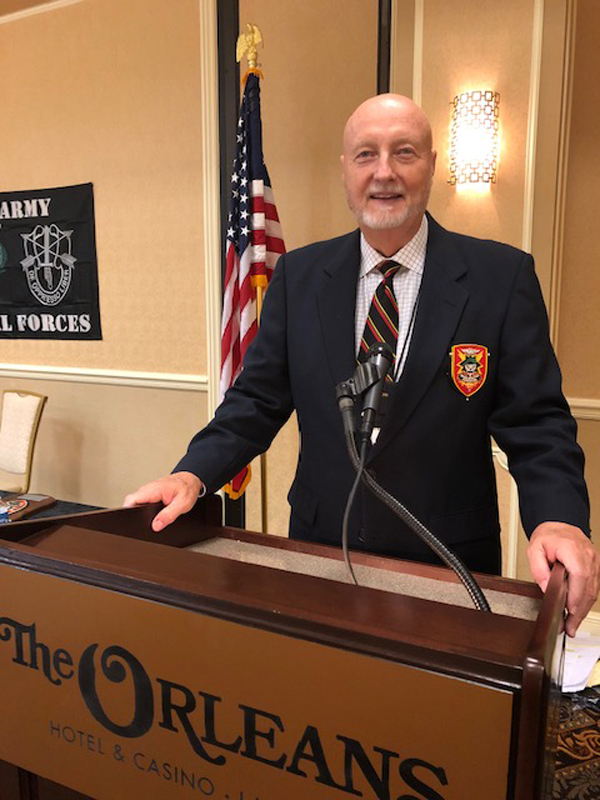 “I read “Gravediggers of Laos” last year at the Unreturned Heroes Memorial Breakfast for families of the missing. Mike Taylor asked me to present and afterward graciously tagged me, SOG’s Poet Laureate. I’ll miss his story telling, leadership and big heart.”

The late Mike Taylor was one of the leading forces in the ongoing accounting for the remaining Vietnam War MIAs, the largest number of whom were lost in Laos, as well as Cambodia and North Vietnam.

Dan, an author, wrote Colors of War & Peace, a collection of eight short stories. He took an impressive amount of time writing “Gravediggers,” continually adding to and refining it. It was, coincidently, finished just in time for the planning of the Memorial Breakfast. As a result, he read it near the end of the program. Afterward there was a brief but silent pause, followed by a standing and impassioned ovation. His audience was painfully aware of and touched by the vivid imagery and the poem’s ability to convey the exotic settings and SOG language, derived from cryptic references.

This breakfast was not only designed to honor the MIA families, but also to allow the SOA community to bond with and show them that their lost ones have not been and will never be forgotten. All were deeply moved and gratified. Families and SOA members mingled for hours, exchanging remembrances.

The poem is about a son’s search for a father gone missing, after the death of his mother. He journeys to the attic where he finds a meticulously kept collection of records that explain not only who his father was but also clues to who he is.

Here is the poem, followed by explanations of some of the less familiar terms:

Found he, the wizardry of OZ
Painted operants, camouflaged
Phasmids blent with spinney trees
RT’s,4MACV-SOG Reconnaissance teams consisted of two or three US Special Forces operators and between 4 and 10 indigenous members consisting mostly of Montagnard or Nung strikers, SCU. delivered by King Bees,5Vietnamese piloted, VNAF, camouflaged H-34 helicopters. They were some of the bravest pilots who rescued SOG Recon Teams, surrounded and in deep trouble. as
Bo dai6generic name for NVA soldier fled burning grass, grizzly pics
Bloat-faced cadavers, with Emmett Kelly7Emmett Kelly was an American circus performer, with large red nose, who created “Weary Willie” based on Hobos of the great depression. noses

The ledger gave definitions
Super spooks,9Special forces operators who collected information through human and other sources, evaluate intelligence with regard to tactical and strategic importance outside the US were called “Spooks.” Cross-border operants of Studies and Observation Group, SOG, were referred to as “Super Spooks.” SOG,10Military Assistance Command Vietnam, MAC-V SOG, Studies and Observations Group was a joint-service, high command for unconventional warfare engaged in highly classified, TOP Secret operations throughout Southeast Asia. The 5th Special Forces Group transferred personnel to SOG through Special Operations Augmentations (SOA) which provided the cover name to the secret war conducted in Laos, Cambodia and North Vietnam, from 1964-72. Oscar 811Transshipment points that bordered Vietnam and Laos. It was one of the largest storage facilities and was heavily defended by anti-aircraft (AAA) guns and bunkered infantry. SOG repeatedly suffered high casualty rates in attempts to penetrate this target.
6 x 6 klicks, No Fire Zones, Top Secret/
NO FORN,12Top Secret/NO FORN meant no Foreign Eyes (to include SVN) could read or see anything pertaining to SOG missions, operational plans, or after action reports (AAR). Special Forces cadre and faithful SCU
Lay pretzel twisted in tropical queue, as
Tigers pause with razor claws

This the stage they strode upon
Humped hogback ridges, cleft jungle jowls
Razor grass & eucalyptus copse
Lurking shadows slid from woodsedge, as
Leeches, swollen & taut, hung high & tight
Crept tiger-striped fatigues by Starlight13Night Vision scope-light-sensitive material that converts photons into electrons, that feeds into a series of tiny devices similar to TV picture tubes, each one multiplying the brightness of the image.

What burdens besides fear and loathing?
The book told of things they carried
Alice packs, OD cravats, tied to sling swivels
British Stens,14Recon Team point men often used British (9mm) Sten guns, with silencer, for quiet kills, during surprise encounters along the trail. AK’s, mini-grenades
URC-10’s,15Hand held survival radios with direct communication to rescue planes, Covey, and TAC Air, on predetermined frequency. when shit hit, Bright Lights16Codenamed Bright Light was activated when a RT had been compromised and was in immanent danger of being overrun by vastly superior forces or teams that had lost contact with Command and Control. A Bright Light Team or Hatchet Force would be inserted into the target area to extract the endangered team, find dead or search for missing. Most times, due to heavy anti-aircraft fire and concentration of enemy forces, Bright Light Teams could not land, or helicopters were downed like flaming Carrier Pigeons.
For dark days, and rounds and rounds of iron rations

Crusted Zippo, skull engraved
Dirt clogged eyes & charred wick
35 KILLS IF YOU ARE RECOVERING MY BODY FUCK YOU
Struck Mel the wheel, sparked he the flint
Thumbed Seiko’s face, inveterate trace, as
Mystery unwound, what made him tick

Closed Mel the lid, turned he the key
Locked mother’s chest, Per Stirpes21Legal, Latin term, pron. pur-stur-pees, used in wills to describe how estate should be distributed.
Scuffed grateful tear, but put to rest
With gravitas & Shakespearian wag
Like Yorick’s22Hamlet: Act 5, Scene 1, “Alas, poor Yorick! I knew him, Horatio: a fellow of infinite jest, of most excellent fancy.” empty skull, his father
… a fellow of infinite jest 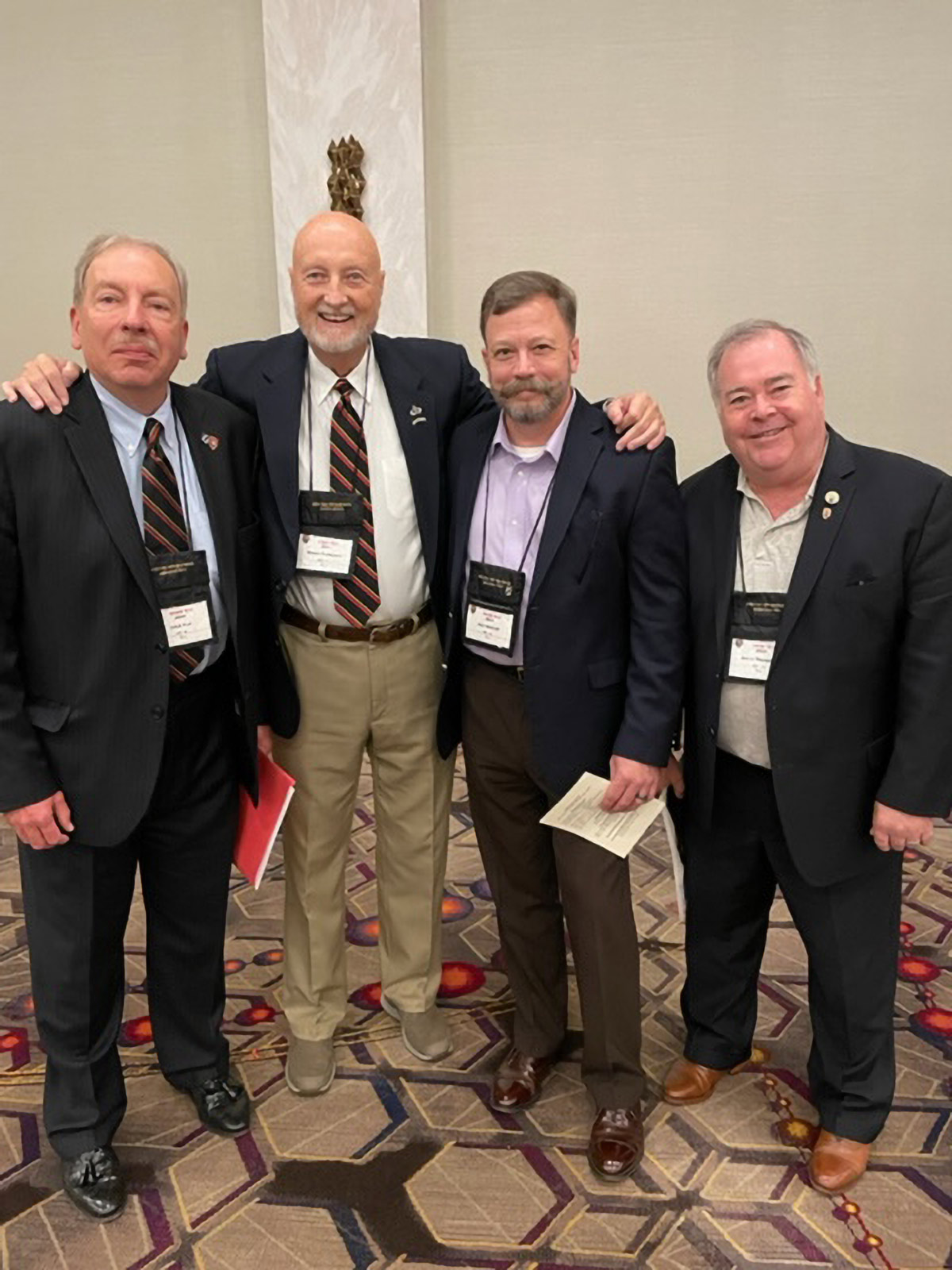