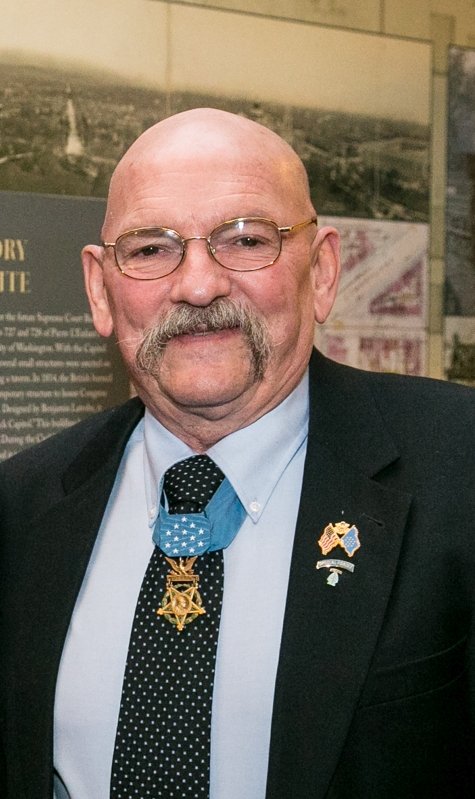 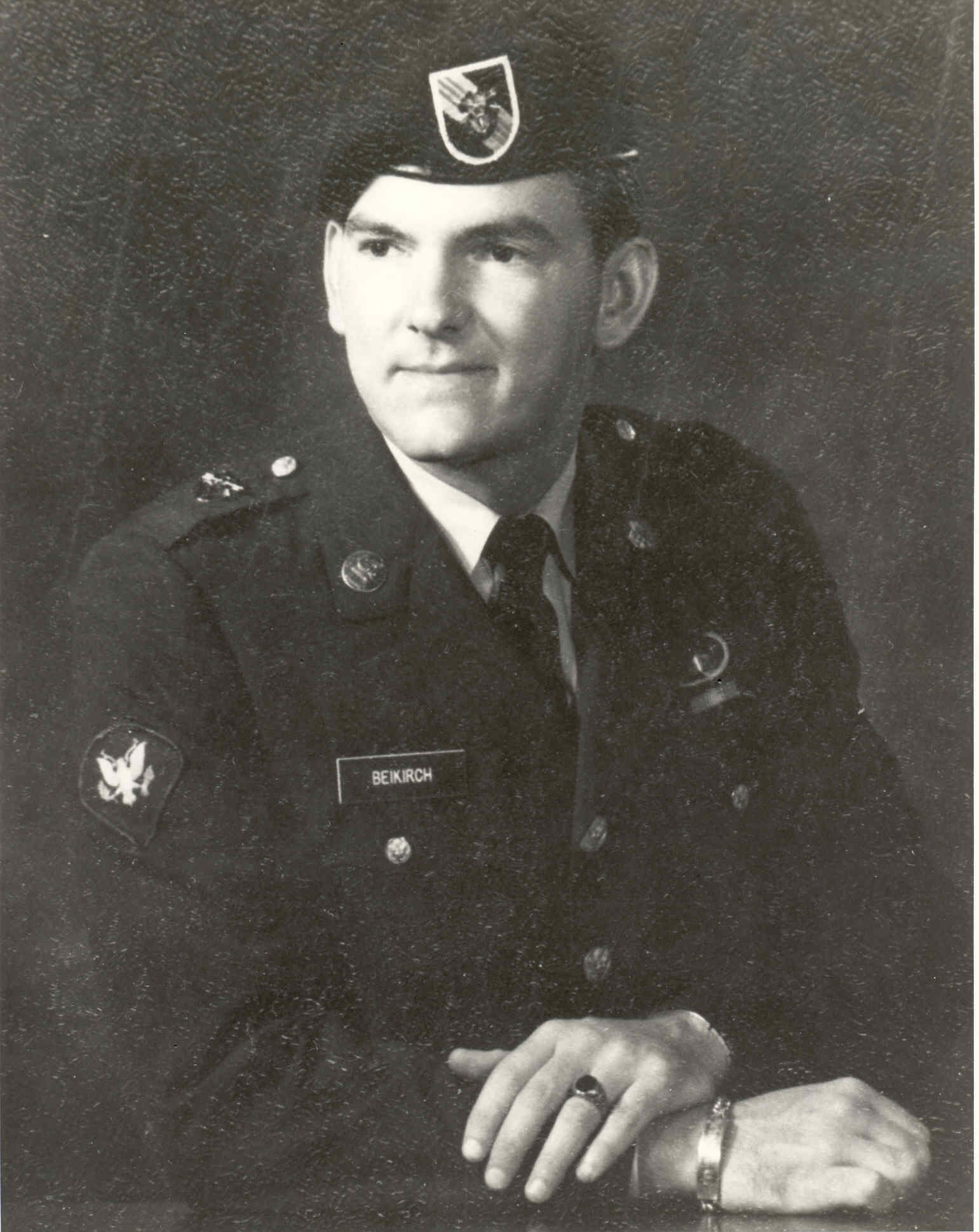 Mount Pleasant, S.C.— The Congressional Medal of Honor Society regretfully announces that Gary B. Beikirch, Medal of Honor recipient, passed away Sunday, Dec. 26, 2021, in Rochester, New York, at the age of 74.

Sgt. Beikirch was the medical aidman for Detachment B-24, Company B, 5th Special Forces Group (Airborne), 1st Special Forces, U.S. Army, at a remote Special Forces camp on the border of Laos in Vietnam’s Kontum Province when the enemy attacked on April 1, 1970. The camp was upheld by 12 Green Berets and a force consisting of local Montagnards. During the intense firefight that ensued, Beikirch repeatedly exposed himself to enemy fire and mortars to treat the injured and dying and carry them back to shelter, ignoring his own wounds. Pairs of Montagnard troops helped him reach the wounded when it became too difficult to move under his own command. He continued aiding others until he collapsed and was immediately medevacked from the area.

For all the lives he saved on that day, Beikirch was presented the Medal of Honor by President Richard M. Nixon on Oct. 15, 1973, in a White House ceremony.

Beikirch was born in Rochester, New York, on Aug. 29, 1947. He began college after high school but quit “to broaden [his] experiences” with the Green Berets, as he put it once. He was placed in the Airborne Infantry. Eventually, he made it to the Army’s elite Special Forces school.

Following his discharge from Army service in 1971, Beikirch returned to college. He received ordination from White Mountain Seminary (Lancaster, New Hampshire); a bachelor’s degree in Sociology-Psychology from the University of New Hampshire (Durham, New Hampshire); and a master’s in Education in Counseling from the State University of New York, Brockport. He used this education as a veterans’ counselor and worked as a guidance counselor for middle schoolers in the Rochester, New York, region.

He is survived by his wife, Loreen, three children, and numerous grandchildren and great-grandchildren. Burial arrangements are pending currently.

There are 66 recipients alive today.